Illustrator CS6 is shipping! I’m sure most of you know and have already downloaded the the trial version, but if you haven’t, go and get it already! In the following post I breakdown some of the new features in CS6 and it’s not quite a review, just an overview at what is new. I want to use CS6 for a solid month in production work before I put up my review. On the surface, Illustrator’s new interface looks darker, but there is a lot more going on under the hood. Now that Illustrator has a new 64-bit framework every panel had to be rewritten. Now a bunch of old issues have been taken care of and we can benefit from new technology. For example: inline editing of layer names, precise color sampling, UI brightness, and a lot more. Mordy has another great post on these enhancements.
[youtube width=”600″ height=”335″]http://www.youtube.com/watch?v=ohIxs6UmsGA&feature=youtu.be[/youtube]

Creating patterns in Illustrator can be a tedious process but in CS6 the pattern process is greatly improved. Now pattern creation and editing is quicker and more intuitive.
[youtube width=”600″ height=”335″]http://www.youtube.com/watch?v=YahZpJLv4Ok&feature=youtu.be[/youtube]

In CS6 you can add gradients on a stroke along the length, across the width, or within the stroke itself. You will also have complete control over gradient placement and opacity.
[youtube width=”600″ height=”335″]http://www.youtube.com/watch?v=2xH70xkHM04&feature=youtu.be[/youtube]

Gaussian Blur and effects such as Drop Shadows and Glows are applied significantly faster than before. To improve accuracy, preview directly on the artboard rather than in a dialog box. 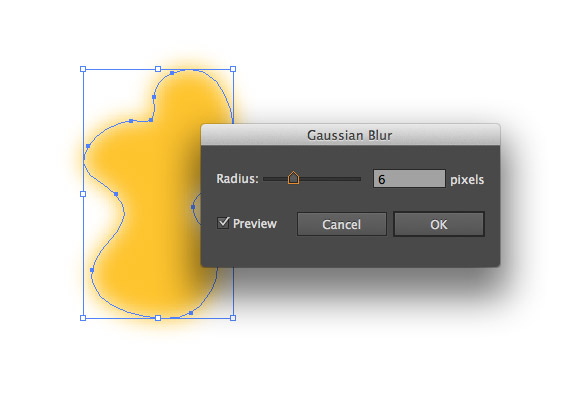 Below are some of the panel enhancements thanks to the new 64-bit framework and interface changes.

Efficiently edit names in layers, swatches, brushes, artboards, and other panels directly in the panels themselves without using intermediate dialog boxes. 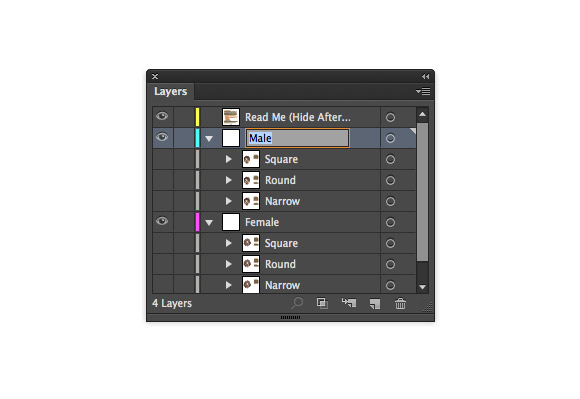 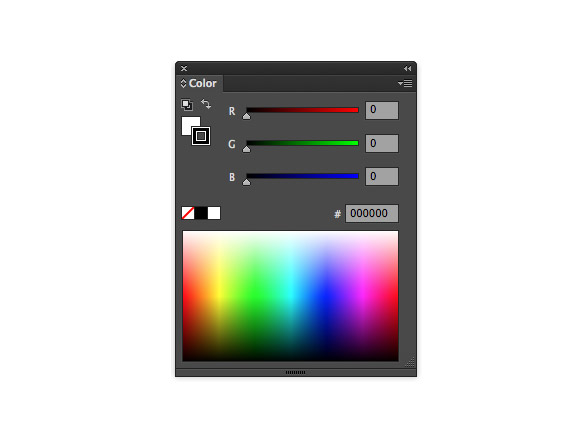 One of my favorite enhancements is the Scale Strokes and Effects option, thanks to its new availability in the Transform panel. 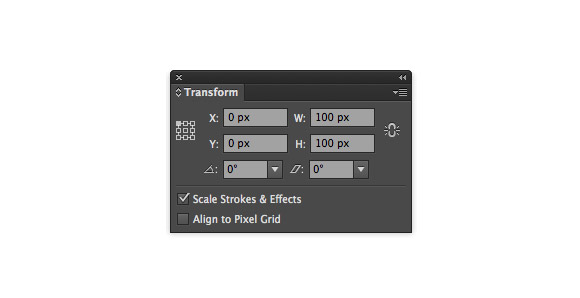 Use arrow keys to change fonts in context for selected text. Glyphs for caps, superscripts, and more. It can now be accessed in one place, the Character panel. 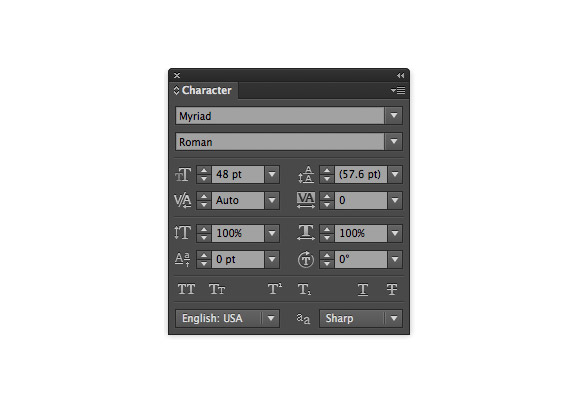 Tear off and dock previously hidden tools, such as the Shape and Pen tools. Dock tools horizontally or vertically for a more efficient workspace. 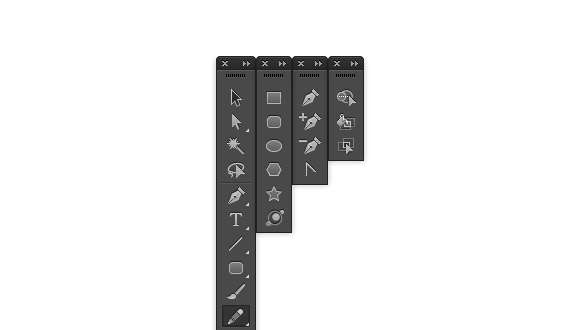 Move fluidly from workspace to workspace with support for rooms. Achieve consistency across your work areas and maintain layout changes until you actively reset them.